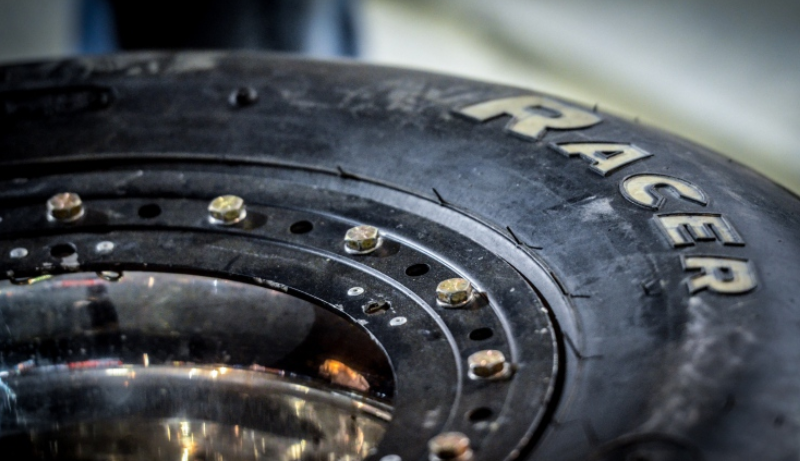 INDIANA, PA – Thirteen facilities in four states have aligned under the 2020 American Racer Cup Fueled By Sunoco program. Their competitors stand to benefit.

A cash payout of $51,450 plus hundreds of free tire certificates will be distributed to Modified and Sportsman competitors at the 13 venues. Overall championship battles, regional points and individual track points will be tabulated for both divisions.

The ’20 American Racer Cup program is presented by American Racer, Lias Tire Company (Indiana, Pa.), Sunoco Race Fuels and Insinger Performance (Dushore, Pa.). This is the 11th consecutive season for the program, rewarding racers for participation at their home tracks.

Andrew Harpell returns to the helm of Five Mile Point Speedway for the historic quarter-mile oval’s 70th anniversary season. Like Five Mile Point, a familiar name is promoting Skyline Raceway for the ’20 campaign: Frank Payne is back with the Blodgett Mills, N.Y., track switching to Sunday racing headlined by Crate 602 Sportsman.

Terry and Nikki Brewer have taken ownership of Woodhull Raceway for the ’20 season with promoters Ted and Brandi White staying on to assist this season at the high-banked, paperclip oval.

The Keystone State of Pennsylvania sees a trio of American Racer Cup tracks.

Big Diamond Speedway, Grandview Speedway and Penn Can Speedway have signed on for the ’20 season. Big Diamond promoter Jake Smulley, who resurfaced the Coal Region facility last year, has added the Crate 602 Sportsman division this season featuring a trio of open wheel classes in the Cup.

Gary Folk has taken over as the promoter at Penn Can Speedway – his hometown track – and hopes to breathe new life into the Friday venue on the Pennsylvania side of the NY-PA border.

Big changes are on tap for Bridgeport Motorsports Park under new facility owner Doug Rose. Gone is the old five-eighths-mile layout in favor of a high-banked, shorter oval.

Charlie Cathell’s Delaware International Speedway anchors the First State representation in the Cup for the Modifieds and Crate 602 Sportsman. Neighboring Georgetown Speedway – while hosting a special-events schedule – will again utilize American Racer tires for its Sunoco Championship Series. While the schedule does not meet the minimum 10-race criteria required for the Cup, points will be tabulated for the Modifieds and Crate 602 Sportsman.

American Racer Cup points will begin tabulation on Friday, April 10 and will run through Monday, September 7.

2020 American Racer Cup registration is open now. Drivers must registered by May 1 to be eligible for awards and payouts. For traditional entry forms, click on the following link: https://theamericanracercup.com/?page_id=26

Paperless registration is also an option through the following link: https://www.eventbrite.com/e/the-american-racer-cup-tickets-90900428629

Procedures for the 2020 American Racer Cup have been released on the website.