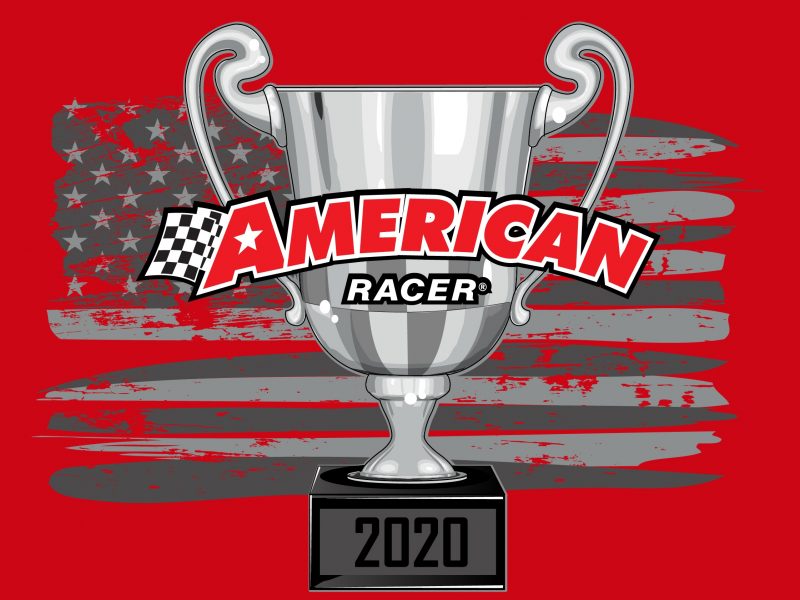 GEORGETOWN, DE – The American Racer Cup presented by Sunoco hosted its pre-season tire giveaway on Saturday afternoon, rewarding racers who had already registered for the 2020 program.

Four tires each in both the Modified and Sportsman divisions were given away via random drawing of registered drivers. The Modified drawing included 99 registrants, with 90 in the Sportsman division. Program administrator Brett Deyo organized the drawing which was shown live on The American Racer Cup Facebook page.

Certificates will be mailed to winners in the coming week.

Registration for the American Racer Cup remains open by visiting the ‘Forms’ page of the website: https://theamericanracercup.com/?page_id=26