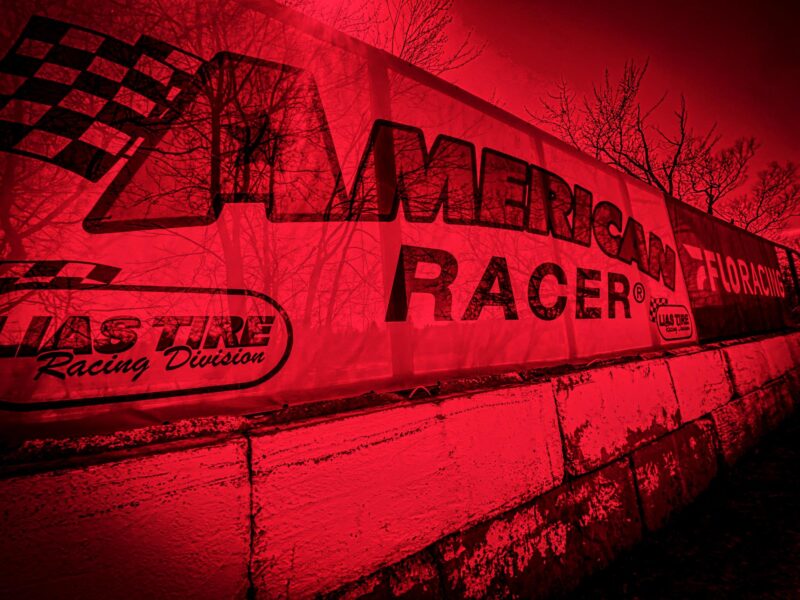 MILLSBORO, DE – The American Racer Cup is officially back in 2021 to “win with weekly racers” for the 12th consecutive year.

Registered drivers are competing for the $10,000-plus Modified top prize at the end of the American Racer Cup season. The cash point fund for the Modifieds totals $36,000 in addition to tire certificate giveaways throughout the season.

A driver’s 10 best finishes at their American Racer home track from Friday, April 16 to Monday, Sept. 6 will be tallied. Bonus points are awarded to competitors at year-end, based upon the average number of cars starting feature events at their participating speedway.

Following them are three Fonda (N.Y.) Speedway regulars; Rocky Warner and Craig Hanson, both from Johnstown, N.Y., and Duanesburg, N.Y.’s Ronnie Johnson round out the top-five currently.

A $6,750 purse is given out to the Sportsman at the end of the American Racer Cup season. With free product giveaways and Insinger Performance regional cash included, more than $10,000 is handed out to Sportsman racers.

With registration closed, as of April 30, home track tire giveaways are set to begin in the coming weeks.