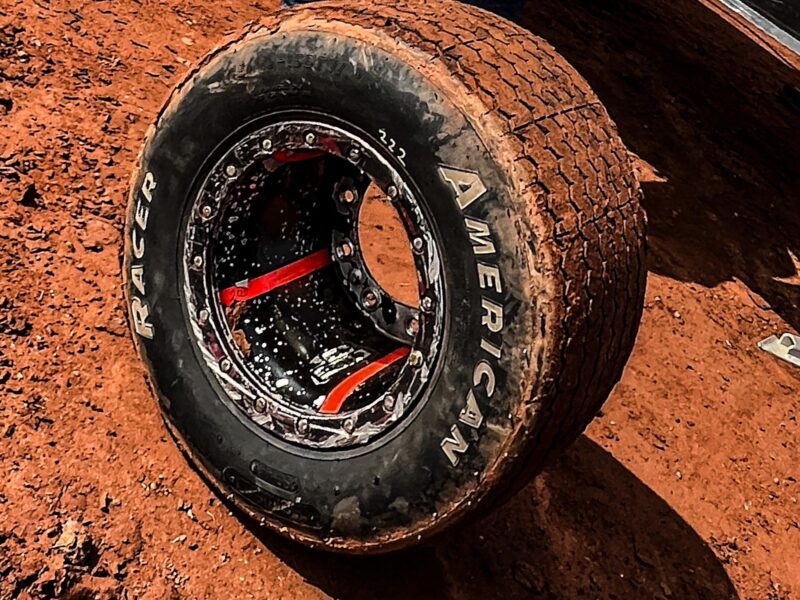 MILLSBORO, DE – Time is running out for competitors to register for the 2022 American Racer Cup.

Racers who are planning on competing at any of the 13 American Racer Cup tracks in the Modified or Sportsman division can enter. Registration is open to competitors through May 1.

Registration forms, and a link to register online are available on the American Racer Cup website: https://theamericanracercup.com/?page_id=26

The ‘Winning with Weekly Racers’ program got its start in 2010 with Duane Howard of Oley, Pa., taking the inaugural Modified championship as a representative of Pa.’s Grandview Speedway. Three years later, the Sportsman division was added and Jordan Watson of Milford, Del., was the first champion for that division utilizing Delaware International Speedway (Delmar, Del.) as his home track.

Modified participating speedways in the ‘22 American Racer Cup are as follows: in New York – Accord, Afton, Five Mile Point, Fonda, Outlaw, Utica-Rome and Woodhull; in Pennsylvania – Big Diamond, Grandview and Penn Can; in New Jersey – Bridgeport and New Egypt; and in Delaware – Delaware International.

The American Racer Cup ranks drivers by their 10 best finishes at each participating home track. If a driver competes at more than one home track, they must be registered separately for each track.

Finishes begin being tallied on April 15. The final day points can be earned toward the ’22 American Racer Cup is Sept. 5.

At the end of the season, a starting field bonus is issued to competitors based upon the number of cars starting feature events at their participating speedway from April 15 to Sept. 5.

A full payout breakdown is available on the American Racer Cup website.