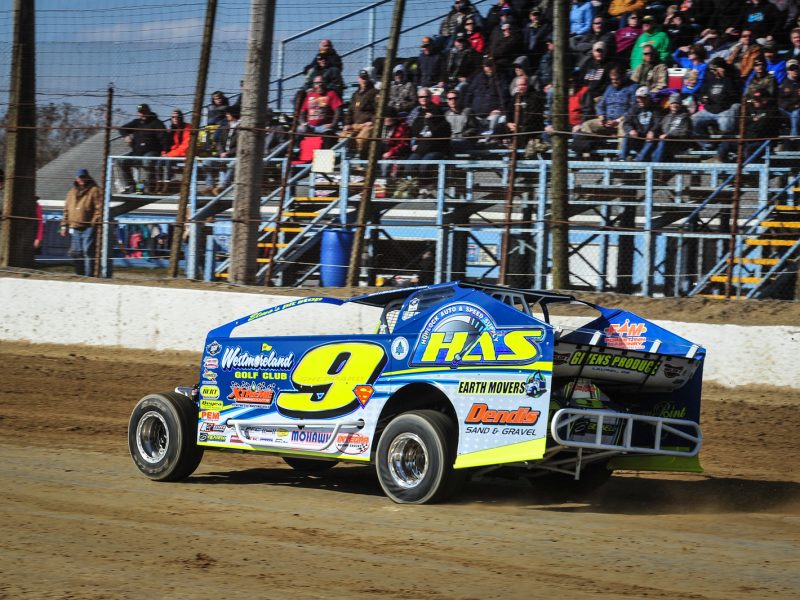 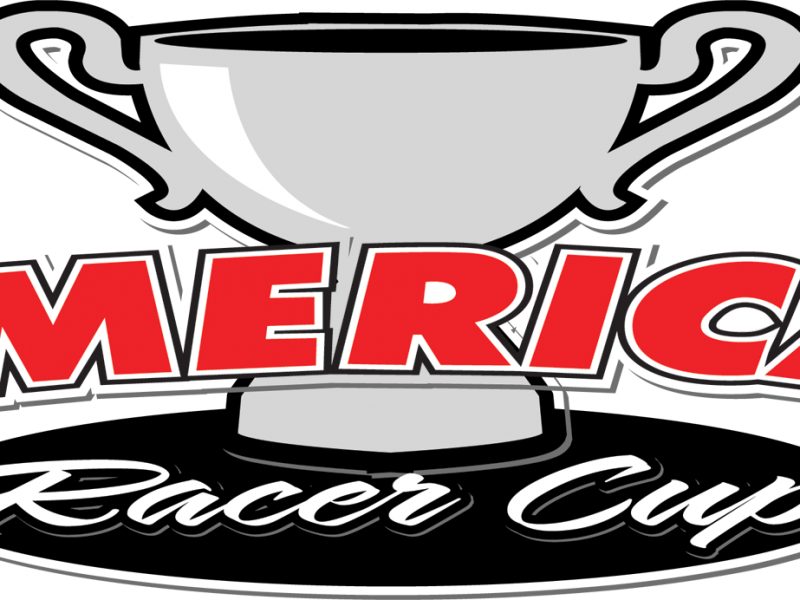 As of today, June 26, the updated American Racer Cup point standings are as follows:

American Racer Cup presented by Sunoco point standings have been updated following the weekend of June 2-4. Updated rankings can be found via the links below.